Co-owner Rob Caragiulo announced on Tuesday that a second Owen’s Fish Camp will be opened as part of CASTO’s development in Lakewood Ranch.

The original Owen’s Fish Camp opened in 2010 at Burns Court in Sarasota. According to a statement on Facebook, the restaurant is known for its “Florida Cracker decor” and bluegrass music.

â€œIt took a while to find the right location for a second Owen’s Fish Camp,â€ Caragiulo said in the statement. “OFC is not a plug and play concept that can go anywhere.”

The restaurant will be part of CASTO’s Center Point development, which is on the south side of University Parkway, just east of Lakewood Ranch Boulevard. It is part of the Lakewood Ranch Corporate Park. Center Point is under construction on 46 acres that will include a 70,000 square foot medical office building, a hotel outparcel, eight retail outparcels, a 30,000 square foot specialty grocery store and 25,000 feet of stores. .

Owen’s Fish Camp is targeting an opening in the spring of 2021. 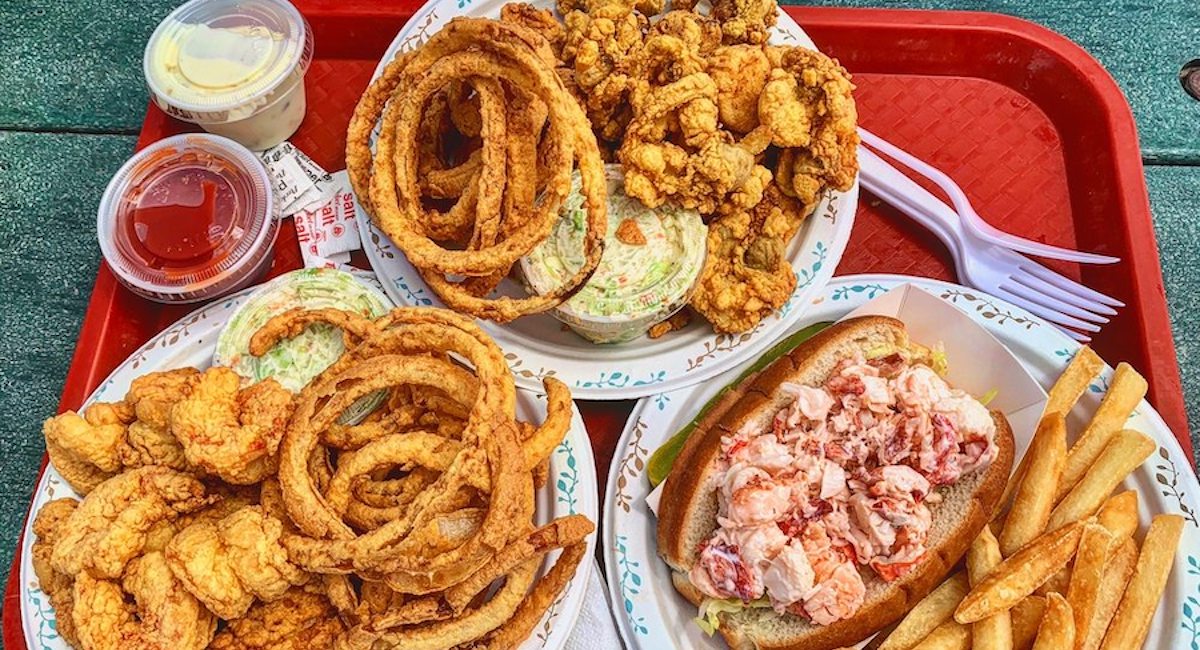 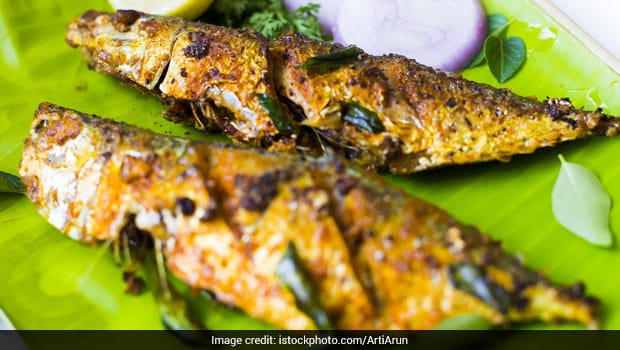 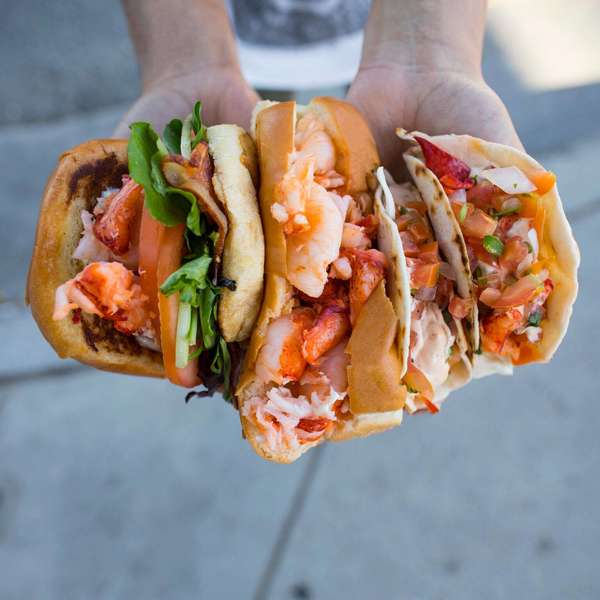 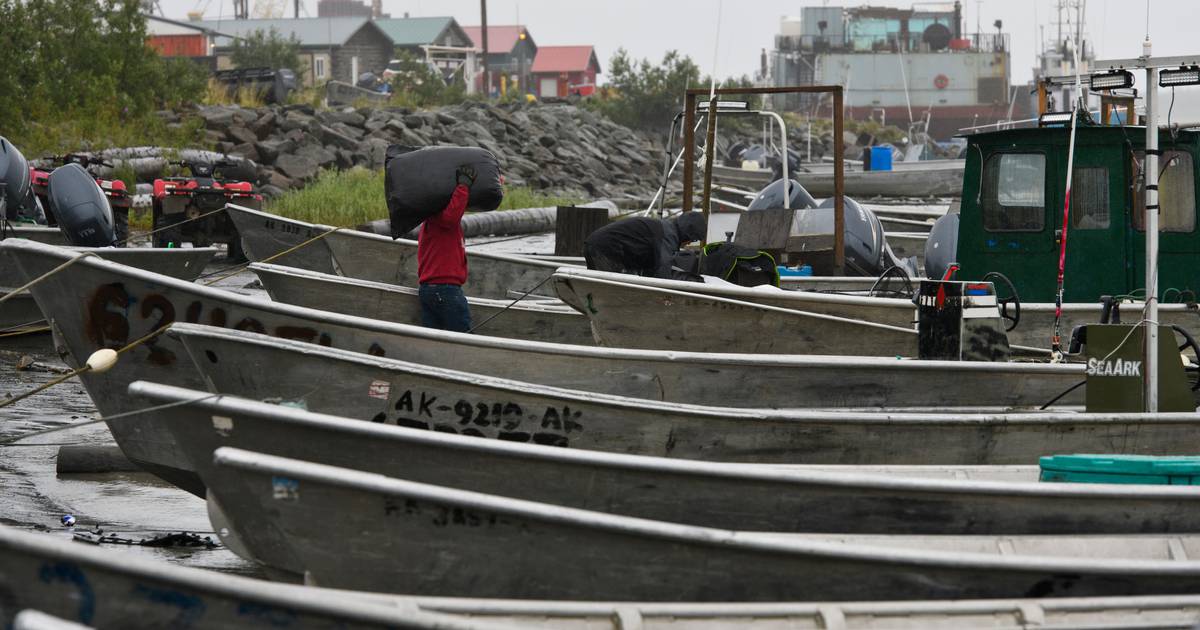 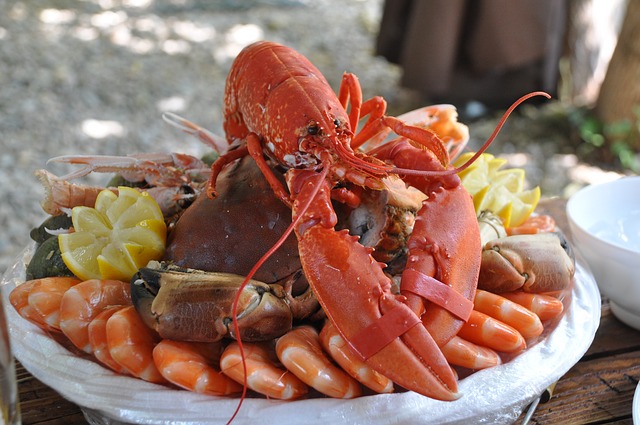 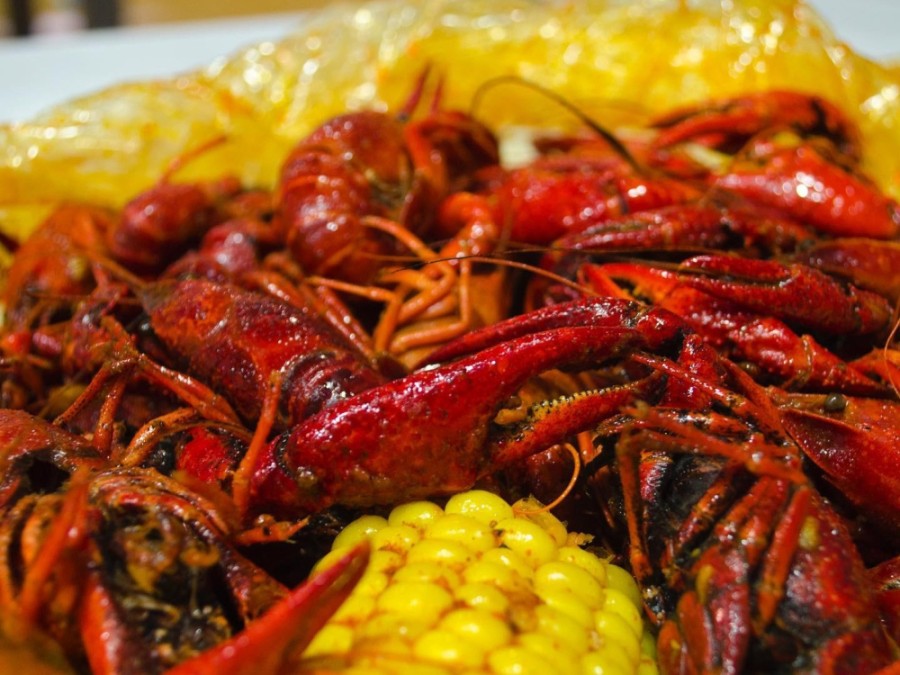