Welcome to AM Intel, a (mostly) daily roundup of easy-to-digest Dallas dining details every local needs to know. Looking for more information on where to eat and drink in the Big D? Join Eater Dallas newsletterand follow us on Twitter and Facebook.

After a year-long hiatus due to COVID-19, the winners of the 2021 Big Tex Choice Awards have been announced, with one dish taking home two of the top three prizes. Deep Fried Seafood Gumbo Balls, a family recipe from Gourmet Royale, won Best Savory and Best Creation awards in the culinary competition this weekend. The balls consist of a dark roux batter loaded with shrimp, cooked chicken, crabmeat and andouille, then rolled in a salty crust and breadcrumbs and fried. Okra balls are served with a roux dip.

North Texans can try award-winning treats, as well as Big Tex Award finalists like Brisket Brittle, Texas Pumpkin Poke Cake, and more, at the State Fair of Texas, which runs September 24 through October 17.

One of Dallas’ longest-lasting Irish pubs has closed, according to CultureMap. Trinity Hall, which had been open for 20 years at Mockingbird Station, quietly closed last week. Owner Marius Donnelly joked on Facebook that he was pulling the “classic Irish farewell”, a phrase for quietly withdrawing from a party to avoid a prolonged farewell. “We slipped away while you were at the bar on another round.”

Donnelly wrote that the pub’s lease ended at the end of August and the time seemed right to vacate it. Trinity Hall just reopened in June after being closed for nearly a year due to the COVID-19 pandemic.

Jonathon’s Oak Cliff, known for its breakfast tacos, burgers and boozy brunch, has closed with plans to move to a north Dallas location. The restaurant, which was founded at 1111 North Beckley Avenue in 2011, held its final service on Sunday, August 29. Landlords Jonathon and Christine Erdeljac told The Advocate their lease at the location was in effect and their landlord wanted to raise the rent by 20 per cent. in order to renew it.

Instead, the Erdeljacs are moving the restaurant to Kel’s Kitchen’s former home at 5337 Forest Lane, which closed in 2014. The building is undergoing extensive renovations, but the Erdeljacs hope to reopen in late fall. In the meantime, their spin-off restaurant, Jonathon’s Diner, is still open at 1619 North Beckley Avenue.


Register to receive the newsletter 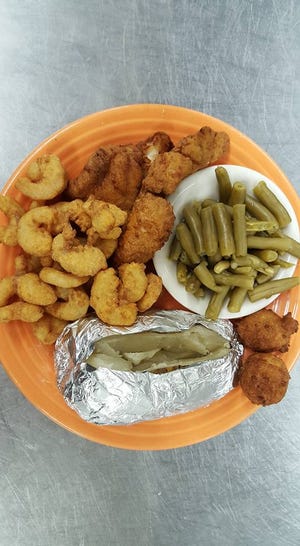 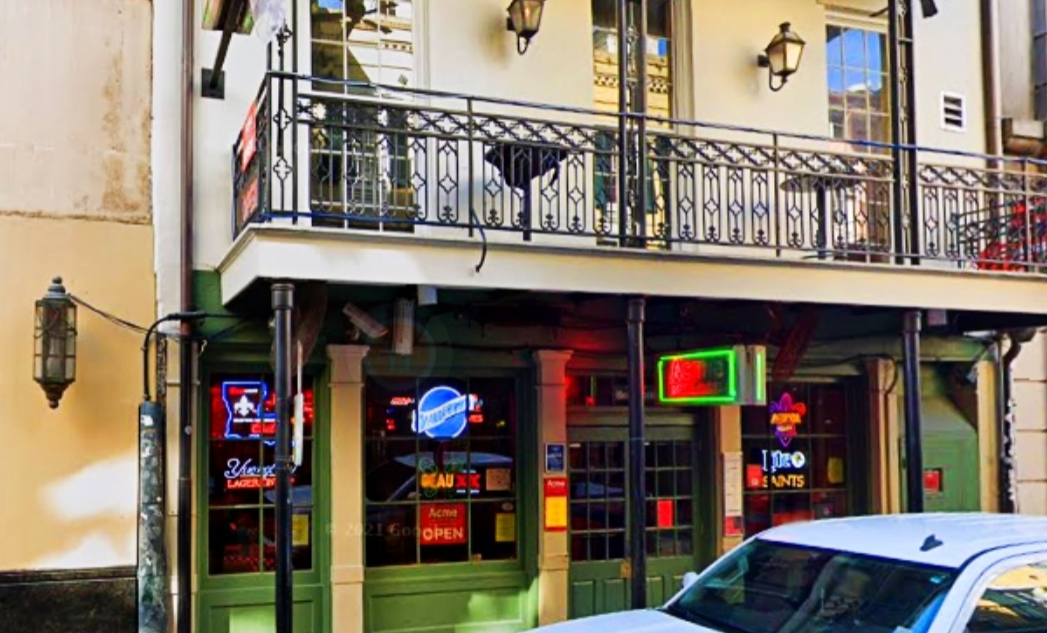 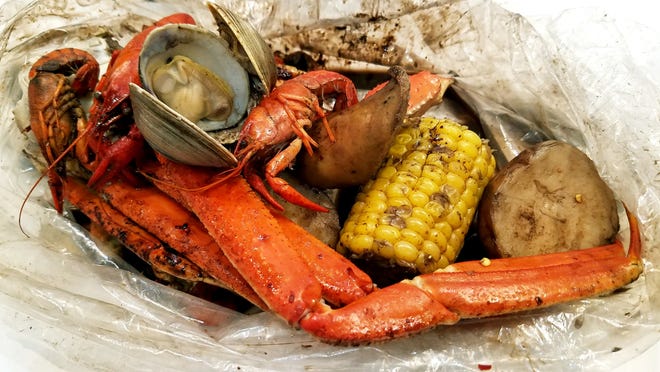 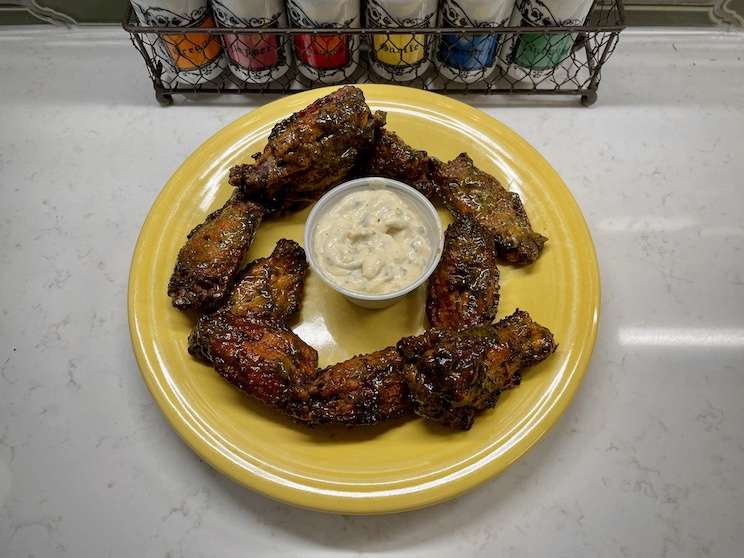 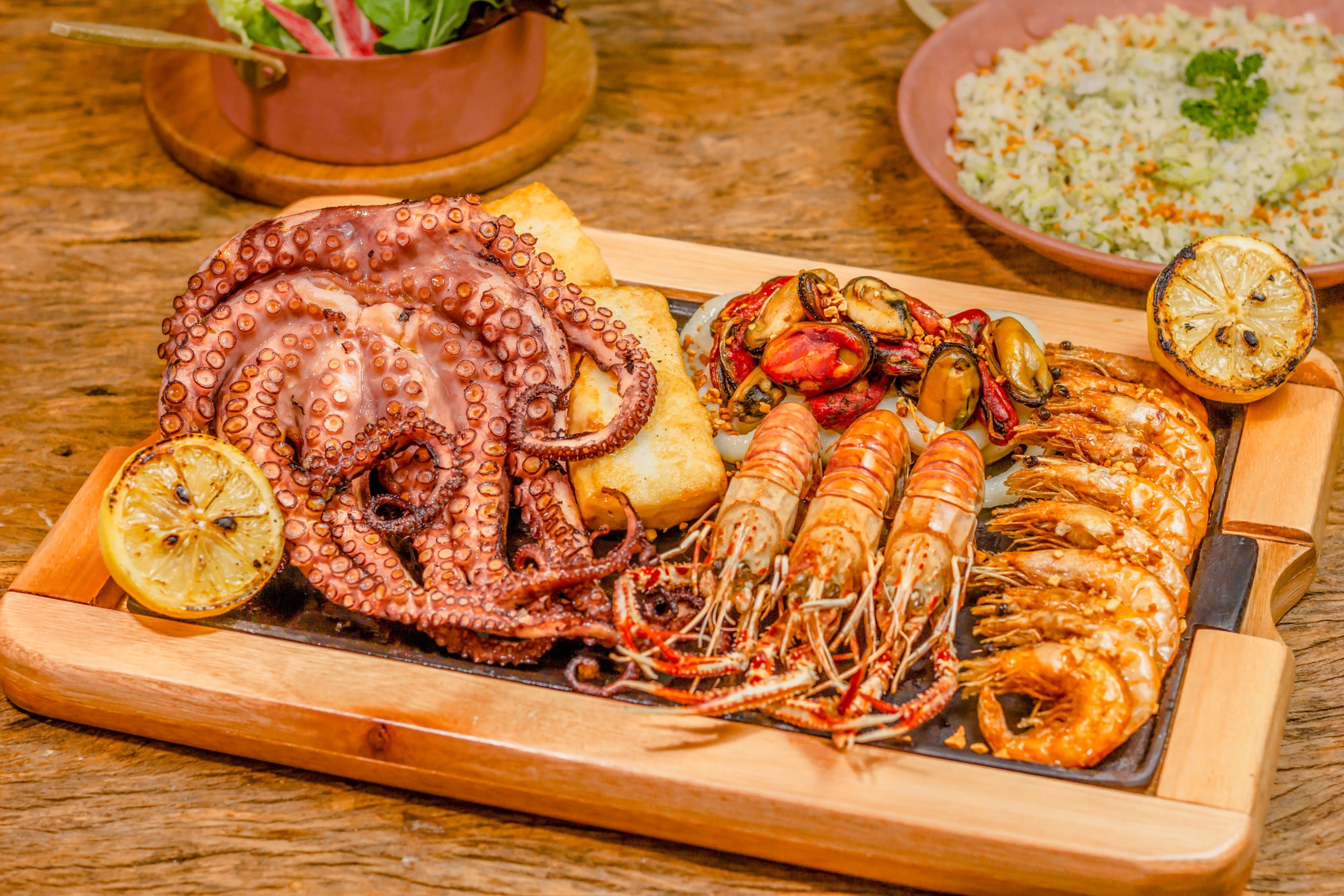