Sam’s Fresh Seafood was an Old Florida institution in Dunedin, the kind to eat smoked mullet and hush puppies. Owners Sam and Phyllis Hart retired this summer and sold the rustic place to Walt Wickman, a move that seems almost poetic in its correctness.

Wickman for a number of years had Walt’s ambitious Walt’s Seasonal Cuisine on Main Street, for some reason, a tough place that then went through a few other concepts. In the meantime, Wickman took over the space that for years housed part of the retail / wholesale Dunedin Fish Co. and debuted at the Olde Bay CafÃ© in 2011, quickly a favorite haunt for fruit from honest and super fresh gulf sea (fish, snapper, cobia, etc.).

Olde Bay has the benefit of stunning water views and an inviting indoor-outdoor setting that provides a friendly stopover after yachting, running and dabbling in Dunedin when the fish tacos and local craft beer is the order of the day. Biggest problem for Wickman: A tiny, bare-bones kitchen that means no grills, no fries, and lots of shoulder-to-shoulder with other kitchen workers.

Inattentive people may still think that Wickman’s new spot is Sam with a glammy trophy fish makeover. It has a welcoming and unpretentious feel to it, but Wickman made some big changes: he added outdoor seating, ripped out the bar, and added a new one with reclaimed wood from Viable Lumber in Pinellas Park. He salvaged wood from the old Dunedin pier and felled trees from a golf course in Seminole, little bits of local history that seem to be reflected quite elegantly in the food.

The name itself, Hog Island Fish Camp, is a nod to the history of the area. Honeymoon and neighboring Caladesi, once a single island, was home to a pig farm, hence the name Hog Island. Once the destination was sold as a honeymoon spot for honeymooners, the name seemed like a sketchy marketing gamble and it was renamed in 1939. With the name, Wickman pays homage to the region’s past, but the pork is also relevant to the menu. There’s a great blackened or fried pork sandwich ($ 12) and lots of pork, from a pork sandwich with sweet homemade bread and buttered pickles ($ 9) to a rustic pork “steak” (16 $).

You know that on the menus, the things in the boxes are what the owner really wants you to look at? Check out the stuff in the boxes here.

On one side is Southern-style buttermilk fried chicken ($ 35, for two or three), a big pile of crisp and juicy chicken pieces inside offered with a choice of three sides, the best of which is the well-seasoned braised greens, the coleslaw not too mayo and the pan-fried cornbread. (I wasn’t a fan of butter beans with a little round pasta called fregula, which is too bland, but the roasted small zucchini with tomato and toasted sesame seeds is another fun choice.)

On the other side of the menu is a box containing the salt and pepper fried seafood options, from shrimp ($ 15) to oysters ($ 17), all offered with fries (just okay) , coleslaw and a good homemade tartare.

Like at Wickman’s other restaurants, the seafood is unmistakably fresh and very Florida-centric. He and chef Jonathan Plichta (most recently of the Living Room and Smokehouse in Dunedin, but previously in Charleston, SC) call it ‘Savory South’, with their own pantry adding more and more canned, preserved and dried doodads in the mix (apple butter and pickles, plus they have a duck ham and a pork belly pastrami that I can’t wait to try next time I visit).

The service suits the decor and culinary aesthetic. With Jack Herr as the house manager (locals may remember him as the longtime general manager of Heilman’s Beachcomber restaurant in Clearwater Beach), the staff have a friendly sweetness that just feels right in Dunedin. â€œHog Islandâ€ might not have been quite right for attracting honeymooners, but I guess it will do just fine as a magnet for hungry locals.

The 5 Best Seafood Restaurants in Cape May, NJ 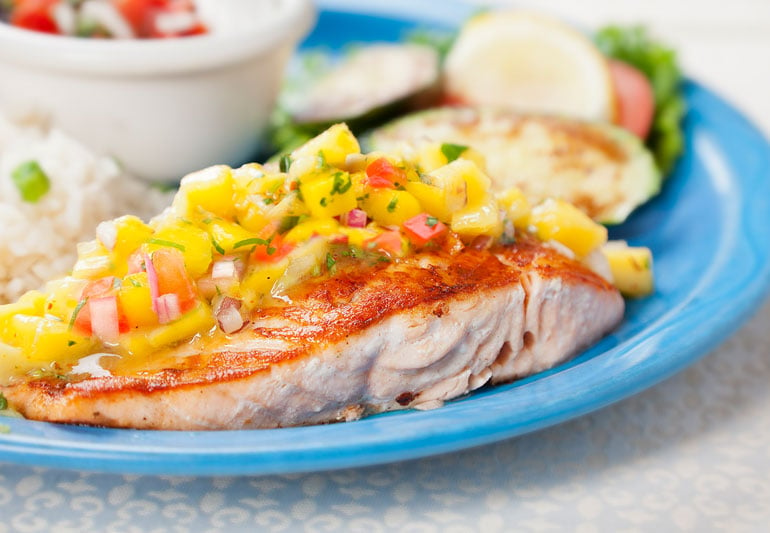 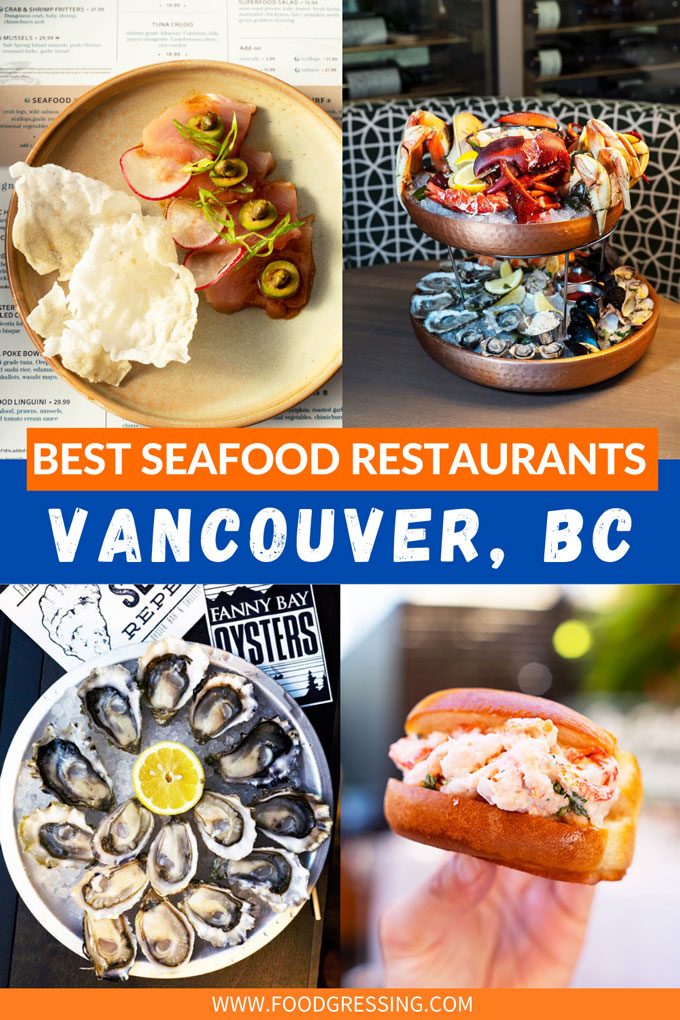