This isn’t the first time we’ve seen eye-catching artist renderings of what can be done with the former shipyards property along the downtown waterfront.

An added bonus this time is that the proposals include the property that now constitutes the Metropolitan Park.

I’m not going to get too excited about the three offers that were submitted to the Downtown Investment Authority last week yet.

One was from a company owned by Shad Khan and two were from groups in Texas.

All of them contain great ideas, and I’m sure many of us have different views on what should be done with the property.

For example, I like the idea of â€‹â€‹including an aquarium that showcases the marine and river life that are so much a part of us. I can see that complementing the Jacksonville Zoo and Gardens with tour boats commuting between the two.

The DIA is now faced with the task of determining which proposal will be implemented.

Go ahead and call me easily fooled because I have been involved in projects for this property before, but I am optimistic good things will happen this time around.

I’ll tell you why: the Palms Fish Camp.

I’ve been writing about the Palms since 2002, when the city bought the popular, albeit somewhat clean, restaurant in hopes of preserving an old-fashioned fishing lodge to reflect the history of the Timucuan reserve. .

It was a good idea that fell flat and added further evidence, given previous undertakings, that the city should stay out of restoration.

I’ll spare you all the details, but the old fishing lodge was demolished in 2005, and construction of a replacement began in 2008.

The nearly complete building then sat empty for years, mired in legal disputes between the city and the company that would operate the restaurant.

Mousa resolved the legal issues and the three partners submitted a proposal to the city council which was approved late last year.

If Palms Fish Camp can be resurrected after 15 years of testing, so can the Shipyards property.

I met Hardesty and Adkison last week to check on the progress at the restaurant.

It will be spectacular and attract people from all over who are looking for cracker style food, fresh seafood and a good time.

And the view of Clapboard Creek and the tidal streams that flow through the surrounding marshes, both from inside the restaurant and from the large patio that surrounds it, is on par with the best.

I’ve known Hardesty for many years, and he’s proven more than once that he knows how to have fun. Adkison seems to share this trait.

This will be reflected in the new Palms Fish Camp.

The launching ramp has been improved there.

A separate kayak launch is in place.

Artists will be welcome.

The menu will be seasonal and local – blue crabs, shrimp, fish.

One of the first things Hardesty and Adkison proudly pointed out was a pizza oven they bought at an auction after Latitude 360 â€‹â€‹closed. Apparently there was a pizza shortage in this area.

Some may also recognize the bar stools, which came from the University Club when it closed. The sound system did as well.

Hardesty promises a top-notch authentic tiki bar on the deck and says he could scale the oyster himself.

Work is nearing completion and the Palms Fish Camp could open in early summer.

Formula for success: the city that works to help clear the way and private partners willing to invest and devote time to creating something good for the city and, in their case, the neighborhood in which they live.

With this lesson in mind, the Shipyards / Metropolitan Park project may be more than beautiful pictures and big ideas this time around.

Previous An off the beaten track restaurant in Alabama 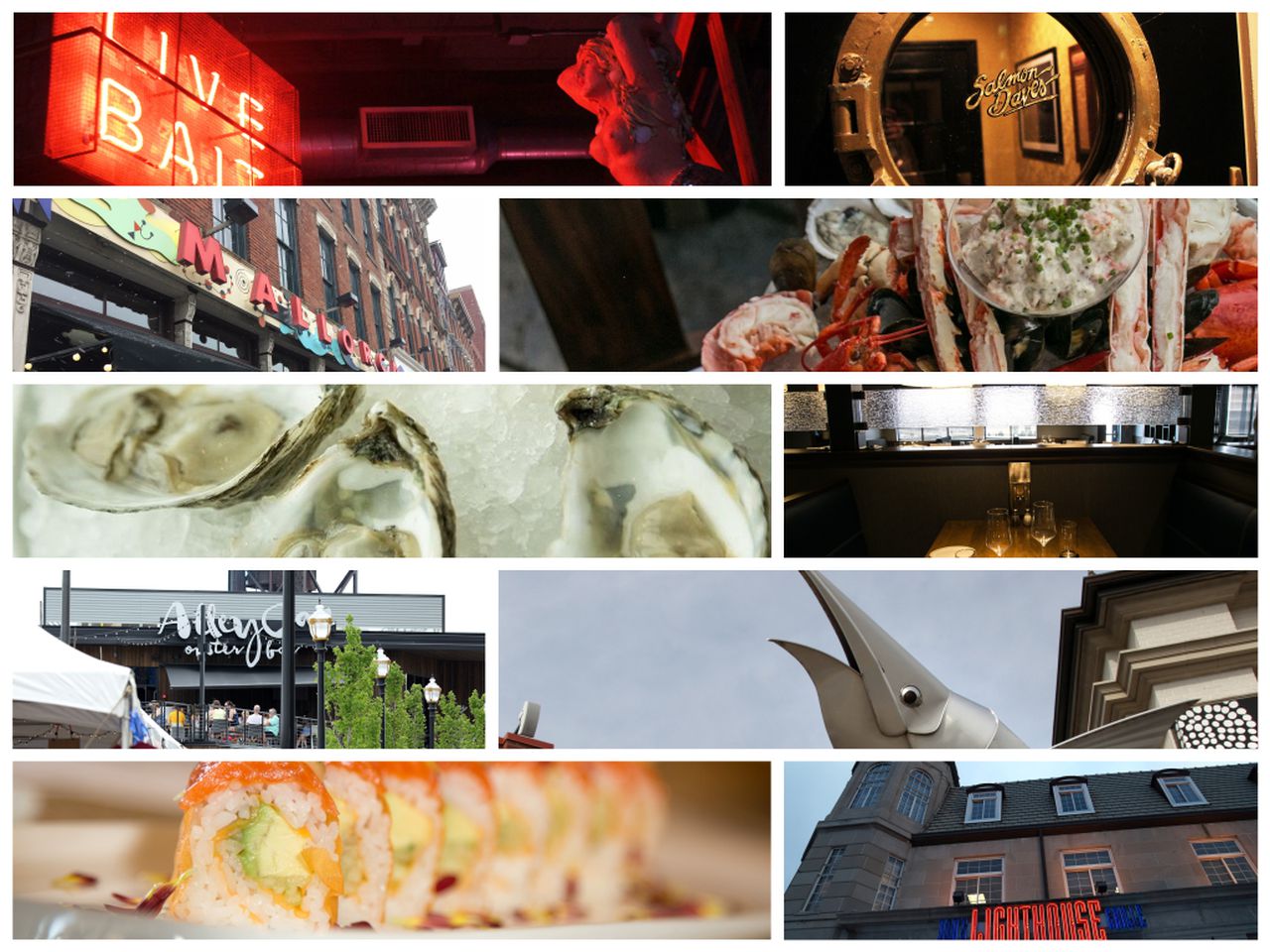