7 seafood restaurants in Montreal for a taste of the ocean

â€œI couldn’t be more proud of this team,â€ Kammerer said. â€œIt’s a talented group that represents our corporate culture. They are also senior leaders, and I know they are up to the challenge of opening a restaurant.

Burkle, winner of the Sussex County Best Chef award, started working with SoDel in 2011. He was sous chef and then executive chef before being promoted to business manager. He oversaw the kitchens at Catch 54 and Papa Grande’s Coastal Taqueria, both on Fenwick Island, as well as Matt’s Fish Camp in Bethany Beach and NorthEast Seafood Kitchen in Ocean View.

Charles Armstrong, the Executive Chef, has been with the company since 2013. He has worked at several SoDel Concepts restaurants, including the first Matt’s Fish Camp in Bethany Beach. Most recently, he was the Executive Chef of Catch 54 and helped make the waterfront restaurant one of the busiest establishments in the area.

Armstrong will work closely with Brittany Gross, the Managing Director. Gross, who grew up in Pasadena, Maryland, began working in the industry at the age of 16 and continued while attending West Virginia University. After gaining managerial experience at a West Virginia brewery, she joined SoDel Concepts in 2020. Brut previously managed Bluecoast Seafood Grill + Raw Bar in Bethany.

The Fenwick Island location is Matt’s Fish Camp’s third restaurant. The second is in Lewes. The concept is famous for its relaxed nautical vibe, East Coast seafood classics, and creative variations of comforting coastal cuisine.

All current SoDel Concepts restaurants are open for meals and take-out. For more information, visit sodelconcepts.com. 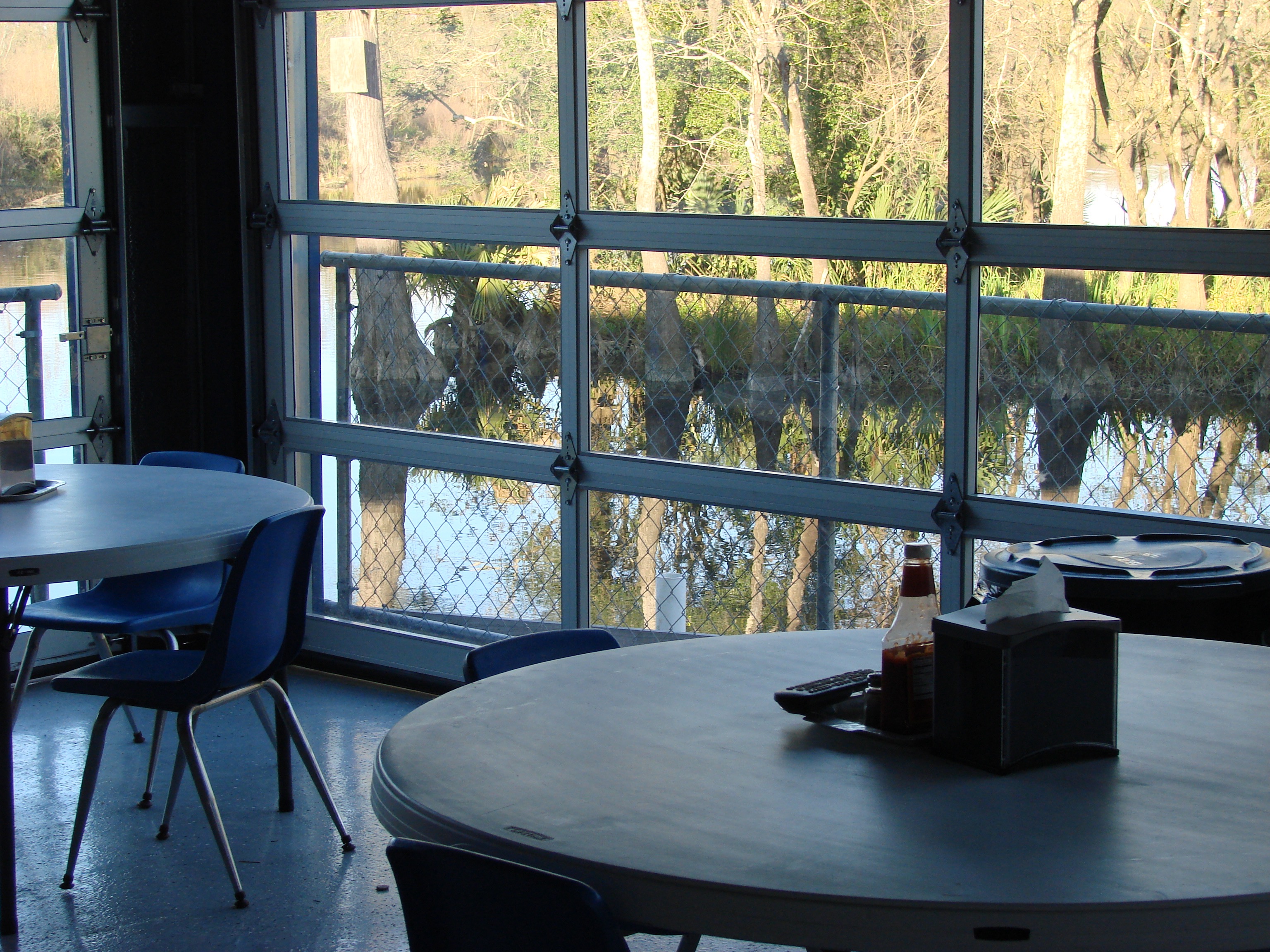 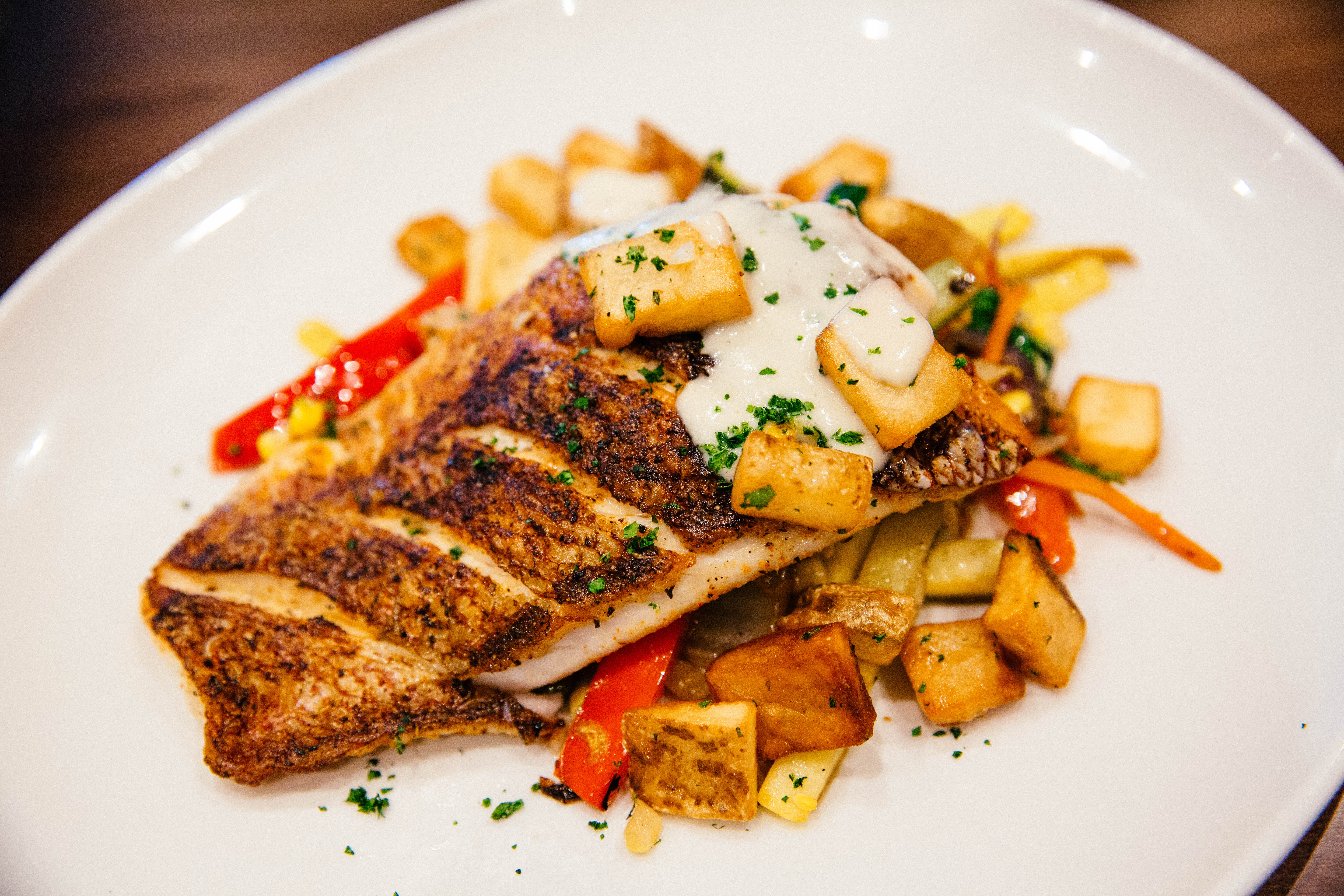 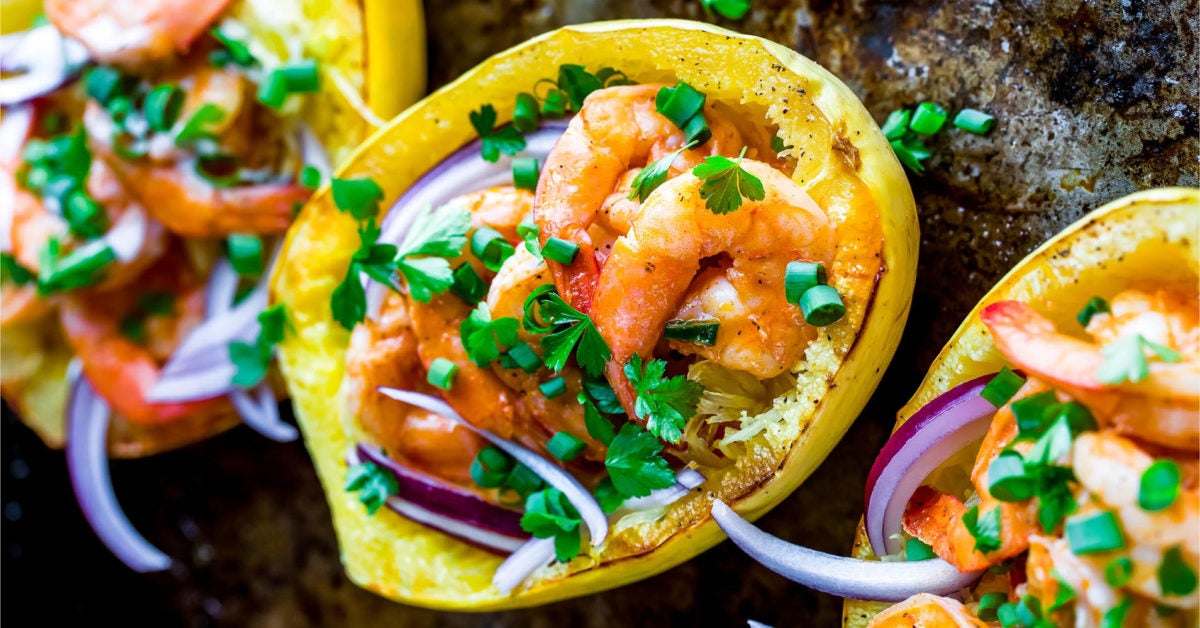