Lovingly restored by the Charleston Hospitality Team, Basic projects, the restaurant formerly known as Sullivan’s Seafood Restaurant is a family-run institution known for its homemade shrimp, grits and key lime pie. Nearly destroyed by Hurricane Hugo, the new look features a bright, contemporary take on the traditional Southern fishing lodge, Basic Projects seeks to take this local institution forward into the next 30 years, preserving the elements that made it beloved of the community while introducing a new take on this neighborhood landmark.

From oysters and shrimp to whet the appetite to salads, clam fries and tuna tempura nori to share before tackling large plates that include Sullivan’s Island gumbo, Maine lobster, fish and the catch of the day, the food at Sullivan’s Fish Camp is playful, beach-ready and inspired by Southern ingredients; Chef Hood focuses on local fishermen and farmers to create a menu brimming with Fish Camp classics.

Kate Towill, founder and creative director of Basic Projects, worked with local artists and business owners when designing the restaurant, creating a space rooted in Sullivan’s Island and South Carolina. With an old English pub sign for the restaurant’s exterior created by local artist Mickey Williams and illustrations by Duane Raver on the placemats, it’s a place that nods to tradition while advancing with respect.

The dining room resembles the cabin of a 1970s sailboat, the floors are in bright yellow and cream checkered linoleum and the dining room is furnished in marine-inspired lacquered wood. A wonderful place to eat honest, fresh food washed down with craft cocktails and ice-cold beers, Sullivan’s Fish Camp remains steeped in melancholy nostalgia, while being very well prepared for a long and fruitful future. 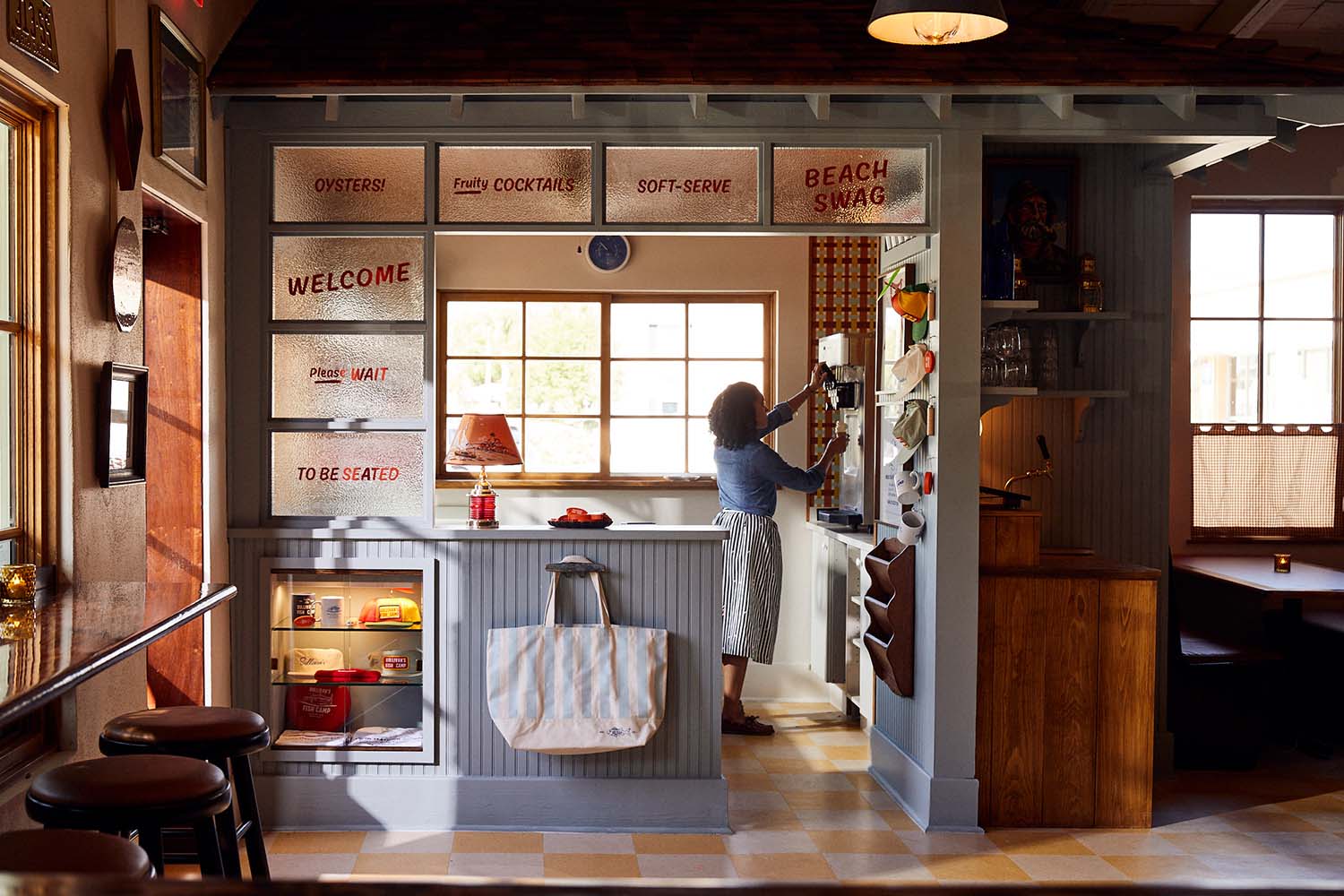 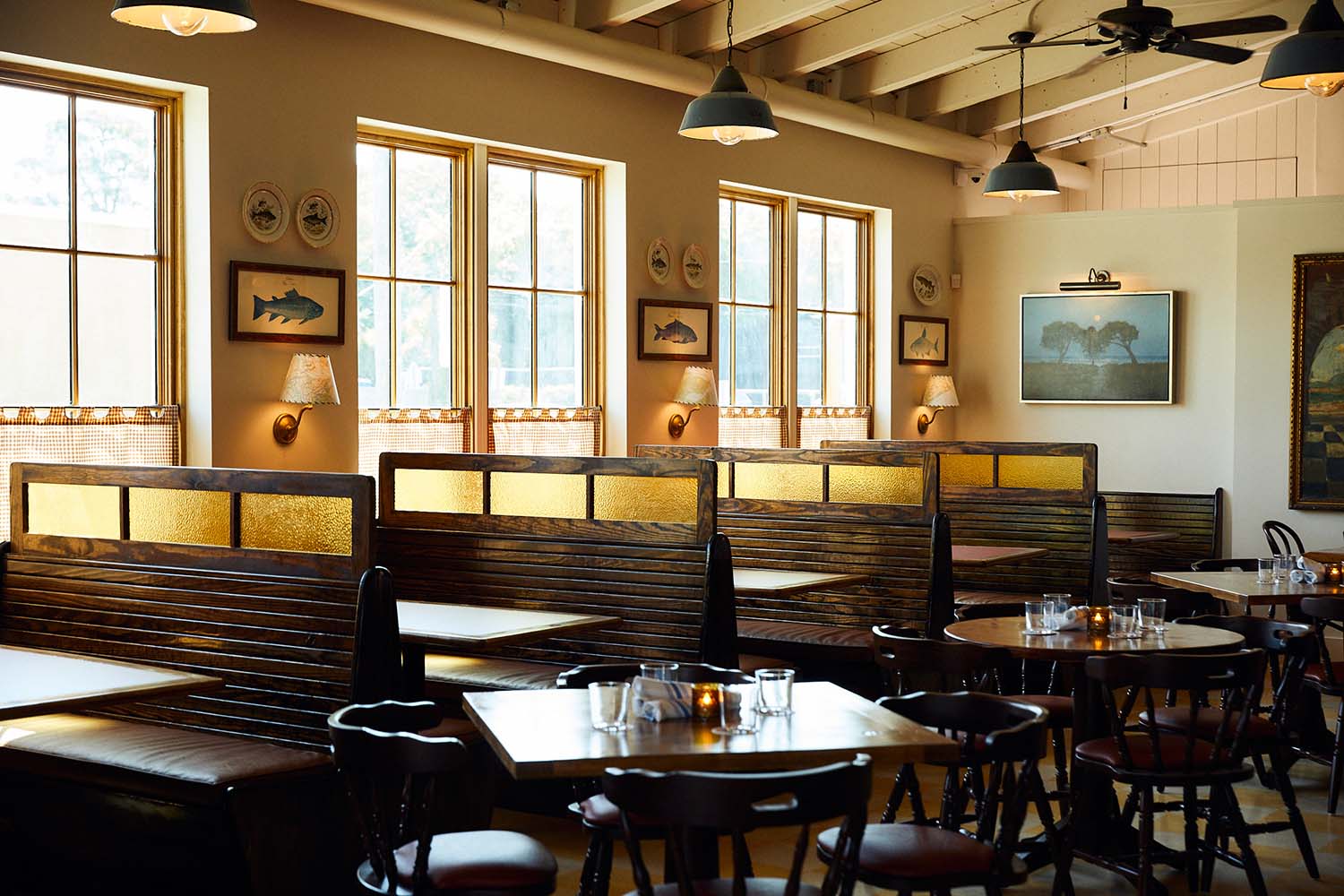 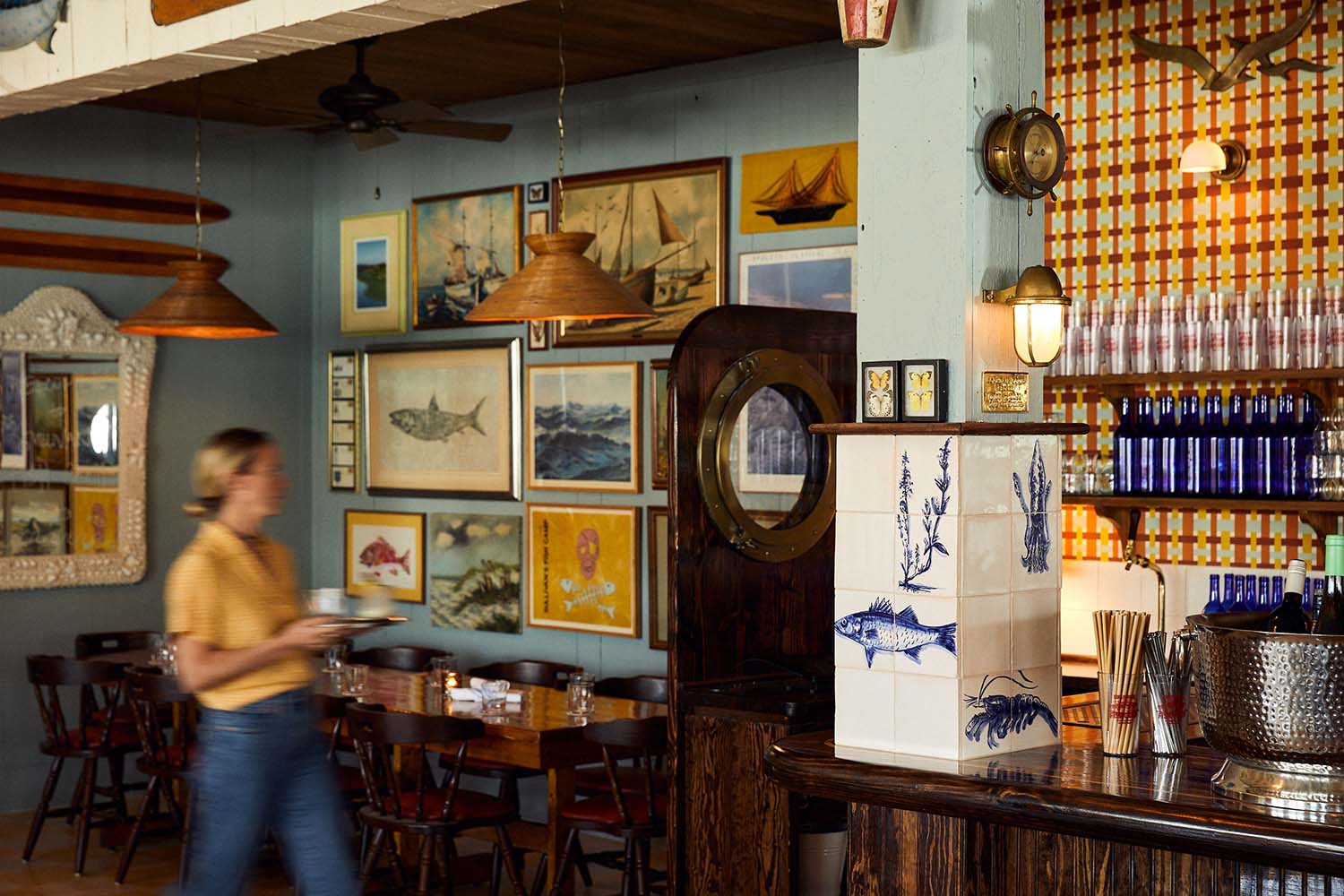 Previous 9 Best Seafood Restaurants in Hilton Head, According to Tripadvisor 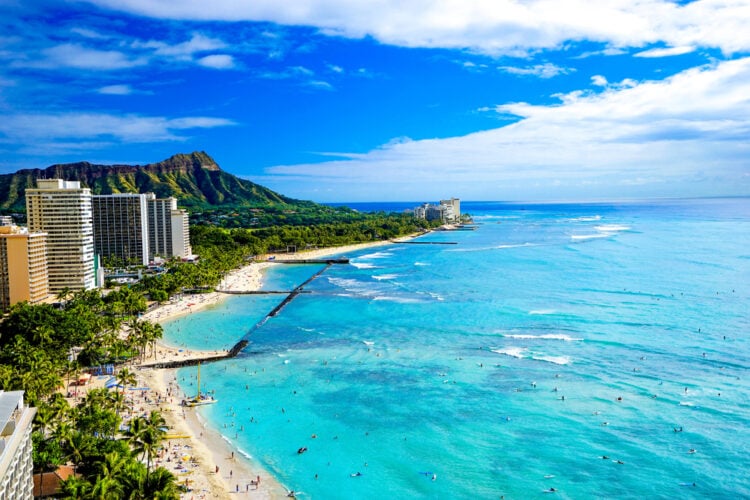 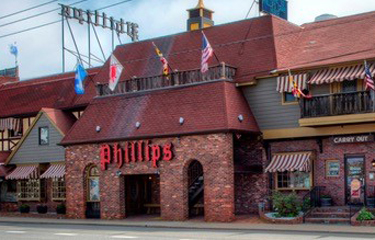 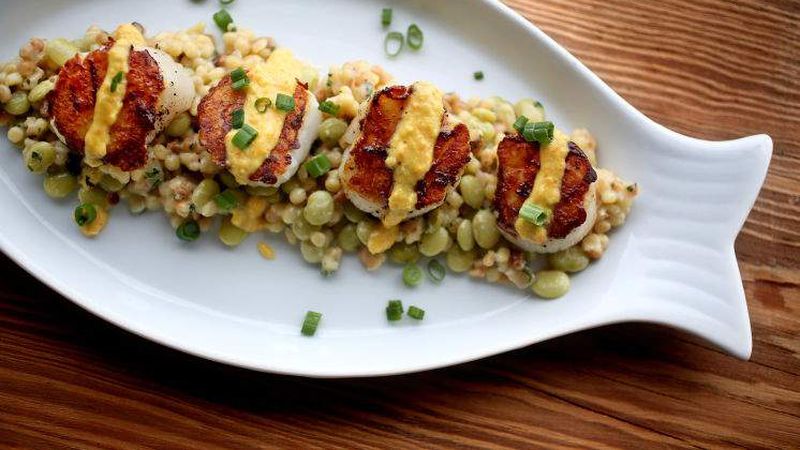 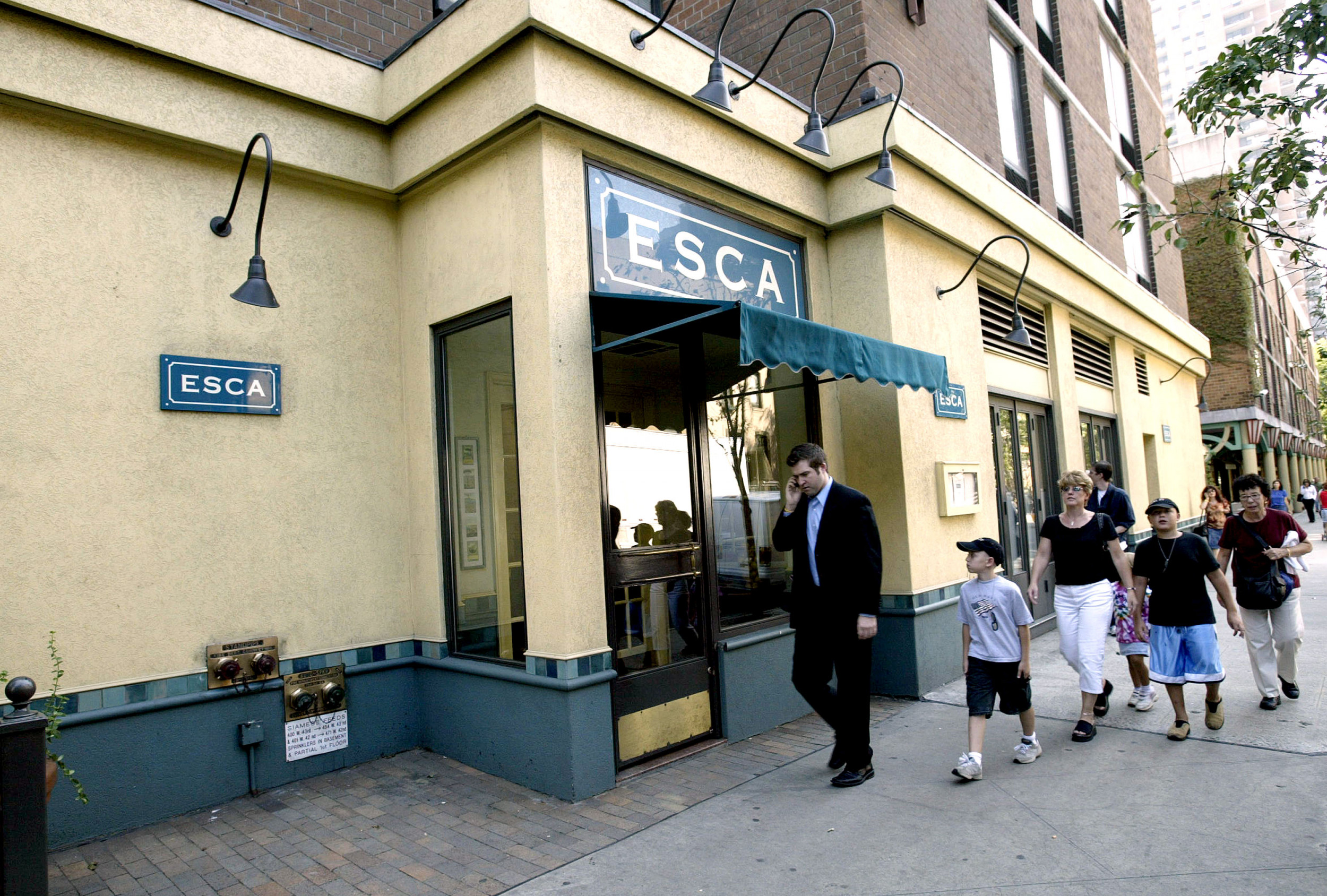 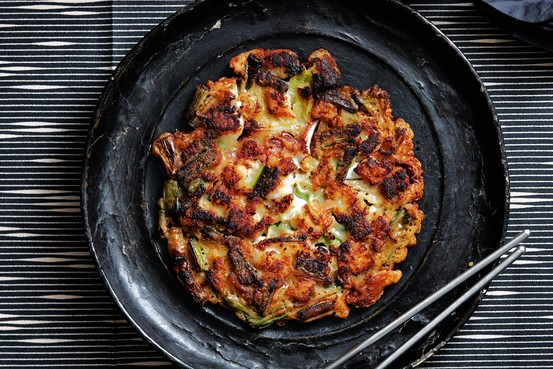