A restaurant could be built next to a public boat launch at the former Weeks Fish Camp if the developer’s plans are approved.

Bayview on Estero Bay, a residential development that has promised public water access to boaters, wants to add a 7,500 square foot gourmet restaurant open to the public.

â€œThis will really provide a great waterfront amenity for the residents of Bonita Springs that will only be enhanced by the addition of this restaurant to the project,â€ Crespo said.

The property at the end of Coconut Road has been a hot topic for boaters since Weeks Fish Camp closed in 2014. The site had been a popular boat launch for decades before a developer bought the 30 acres. with the promise of building a large marina and a restaurant.

The idea fell through and London Bay bought the property in 2018 and submitted plans to develop it. There was no need to add public access to water despite increasing public pressure.

A public boat launch as well as 15 on-site boat trailer parking spaces will be open to the public in perpetuity as part of the London Bay development plan. Another 10 parking spaces are available at a different site about a mile east on Coconut Road with a public shuttle. A small boat store, public restroom, and sunset park have been included in the three-acre public space.

Bonita Springs City Council approved the plan in September 2020. Some residents initially opposed to the plan, including former landowner Jim Weeks, had ultimately given their blessing to the project.

The approved project included two 20-story towers over a two-level parking garage – one approved for 286 feet high and the other 245 feet high. Five smaller buildings have been approved for the site. It was envisioned as a continuing care retirement community with 300 condominium units and everything from lodges to pickleball fields and private restaurants.

London Bay has pivoted and now plans to build a full residential development with 300 luxury condos, said Rich Yovanovich, London Bay lawyer. The new request includes the ability to turn some of the condos into hotel rooms, but Yovanovich stressed that this was a back-up plan.

â€œWe are going full steam ahead on a multi-family project,â€ he said.

The developer also requested to increase the height of the short tower to match the taller building based on market research, Yovanovich said. London Bay plans to raise the ceilings of the main lobby and several units on the upper and penthouse floors.

A new Coconut Road traffic study, counting restaurant and hotel rooms, indicates that “the road continues to operate at an acceptable level of service” with these additions, Crespo said.

City staff agreed with the London Bay findings and suggested that council approve the project.

London Bay has not submitted any site plan to the city, but it is working to develop the land, Yovanovich said.

â€œWe own (Raptor Bay), we control it now, we have plans for the ultimate future development of this site,â€ he said. “This site has already been approved for towers, and we anticipate these towers will go ahead and be built.”

Thaddeus Mast is a Southern Lee County reporter for the Naples Daily News and The Banner. Support his work by subscribing to our local news organization. Find him on Twitter as @thaddeusmast.

Next The 5 Best Seafood Restaurants in St. Louis, MO

Seafood restaurants in Hampshire: 7 of the best to try 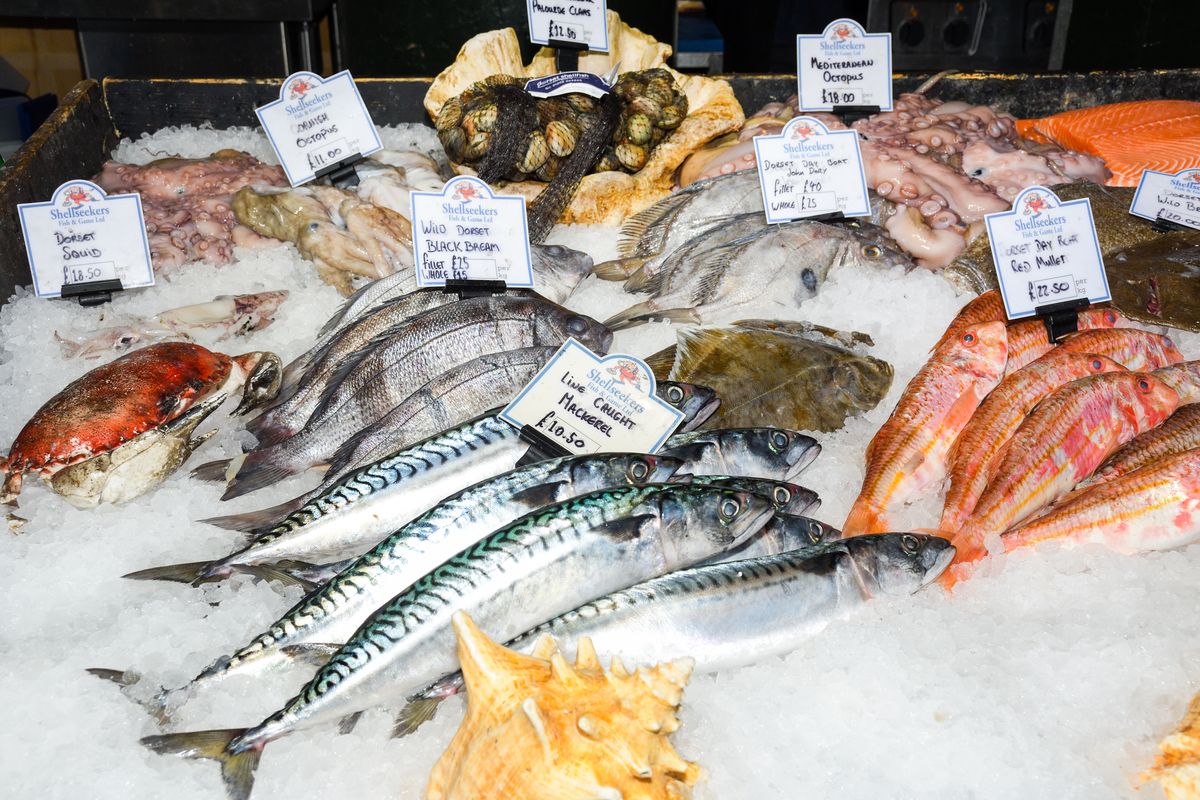 9 of the most fantastic